It has been reported that U.S. authorities are looking into internal transfers that have been made from Digital Currency Group to its subsidiary, Genesis. 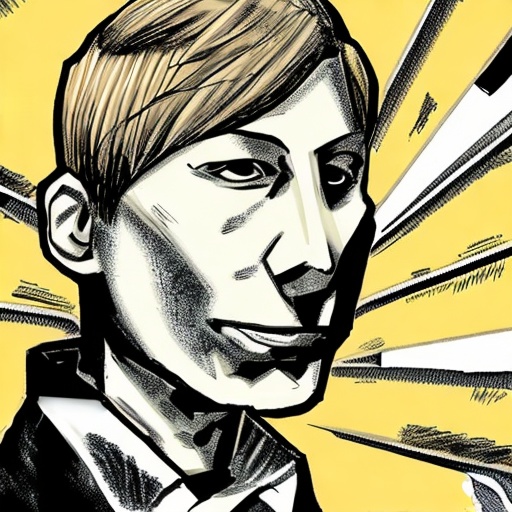 Digital Currency Group (DCG) is a venture capital firm that focuses on investments in the digital currency and blockchain technology sectors. DCG was founded in 2015 by Barry Silbert and is headquartered in New York City.

The company has made investments in a number of prominent cryptocurrency and blockchain-related startups, including Coinbase, Circle, and Kraken.

In addition to its investment activities, DCG also provides support and resources to help its portfolio companies succeed, including through its subsidiary, Grayscale Investments.

According to a report from Bloomberg, Digital Currency Group (DCG), a cryptocurrency conglomerate, is being investigated by the United States Department of Justice’s Eastern District of New York (EDNY) and the Securities and Exchange Commission (SEC).

According to Bloomberg, citing sources familiar with the matter, the United States Department of Justice’s Eastern District of New York (EDNY) and the Securities and Exchange Commission (SEC) are investigating Digital Currency Group (DCG) over internal transfers between the cryptocurrency conglomerate and its subsidiary lending firm, Genesis Global Capital.

As part of the investigation, prosecutors have requested interviews and documents from both companies, while the SEC is also conducting a similar early-stage inquiry.

To date, no indictment has been filed against Digital Currency Group (DCG) and authorities have not provided any information about the case. According to a spokesperson for DCG, the company was unaware of the investigation.

Genesis Global Capital is a cryptocurrency lending firm that is a subsidiary of Digital Currency Group (DCG). The company provides lending and financing services to businesses and individuals in the cryptocurrency sector, including through its product, Gemini Earn, which allows investors to earn interest on their crypto loans.

Genesis Global Capital has been impacted by the aftermath of the collapse of FTX in November. According to the firm’s disclosure on November 10, it had $175 million locked up in an FTX trading account.

As a result of liquidity issues, Genesis suspended withdrawals on November 16 and has enlisted the help of investment bank Moelis & Company to assist with restructuring.

Genesis owes $900 million to the cryptocurrency exchange Gemini. The two companies have operated a product called Gemini Earn, which allows cryptocurrency investors to earn 8% interest on their crypto loans. According to Gemini, DCG has failed to repay Genesis, resulting in a failure to make payments to Gemini’s clients.

Many of Grayscale’s trust funds are currently trading at a discount, with Ethereum Classic Trust experiencing the largest discount at 77% on January 4, followed by Litecoin Trust at 65% and Bitcoin Cash Trust at 57%.