Coinbase, the leading crypto exchange in the United States, in terms of trading volume, is reducing its workforce as a measure to endure the prolonged crypto market downturn. 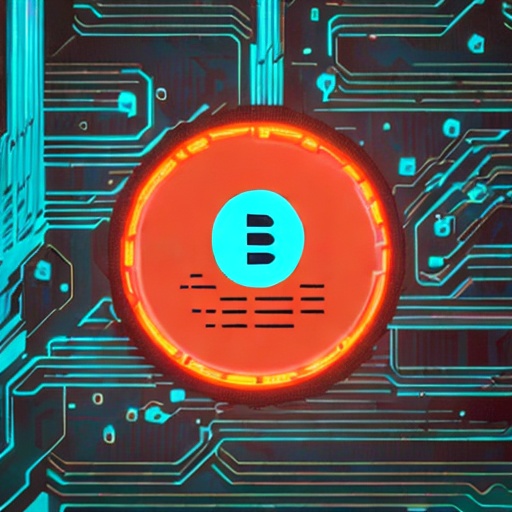 Coinbase is a digital currency exchange that allows users to buy and sell cryptocurrencies, such as Bitcoin, Ethereum, and more. It is the largest and most popular exchange in the United States. The company also provides a wallet service, as well as other services such as institutional trading, and cryptocurrency custody solutions.

It was founded in 2012 and headquartered in San Francisco, California. It is available in over 100 countries around the world, and it allows customers to buy, sell and store digital currencies in a safe and secure manner.

Coinbase CEO and co-founder Brian Armstrong announced in a recent blog post, the layoff of 950 employees as a part of their efforts to cut operating expenses.

Armstrong justified the radical measure with the following words:

Reducing its monthly cash burn surely will setup Coinbase for a prosperous future. Especially in light of the fact that one of its biggest competitors, FTX exchange, is now out of business.