HomeNewsFTX recovers over $5 billion in crypto and cash
News

FTX recovers over $5 billion in crypto and cash

FTX has recovered $5 billion in cash and liquid cryptocurrencies, according to a statement from the exchange's attorney, Andy Dietderich. 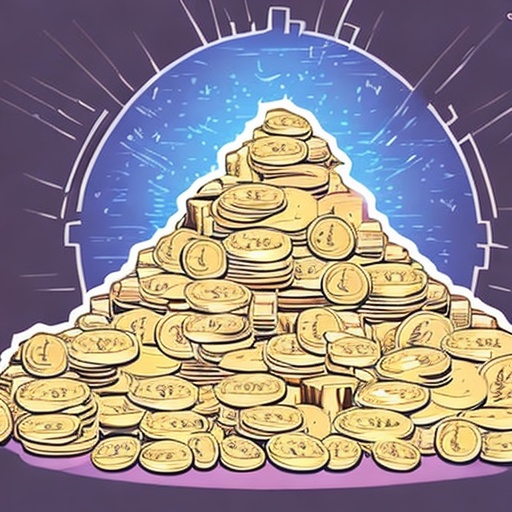 FTX is a bankrupt cryptocurrency exchange founded in 2019 by Sam Bankman-Fried and Gary Wang. It quickly gained popularity due to its high trading volume and the variety of derivatives products it offered, such as futures and options contracts.

Despite the recovery of assets, FTX is continuing to work towards recreating its transaction history. The extent of the customer shortfall remains uncertain.

The assets recovered so far do not include those that have been taken by the Bahamas Securities Commission, which are primarily made up of the FTX Token with a market capitalization of $444.7 million as of now.

How much value can be realized from the FTT Token position is questionable.

FTX, according to its attorney Andy Dietderich, presented to a U.S. bankruptcy judge in Delaware on January 11, the exchange’s plan to unload $4.6 billion of non-critical assets, which includes subsidiaries such as LedgerX, Embed, FTX Japan and FTX Europe. These companies maintain separate accounts and function independently from FTX.

Notably, FTX Japan has already started to formulate a strategy to reimburse its customers.

Sam Bankman-Fried, the founder of FTX, who has come under fire following the collapse of the exchange, has entered a plea of not guilty for the criminal charges against him.

The United States Attorney’s Office for the Southern District of New York, in light of the incident, has created a specialized task force, with the objective of tracking and recovering the missing customer funds of FTX and conducting investigations and prosecutions related to the fall of the exchange.

Despite calls from lawmakers for an “independent examiner” to be appointed in the FTX bankruptcy case to address conflicts of interest, the presiding judge did not grant the request.