On January 10th, the top two layer 2 networks processed a combined total of over 1.1 million transactions. 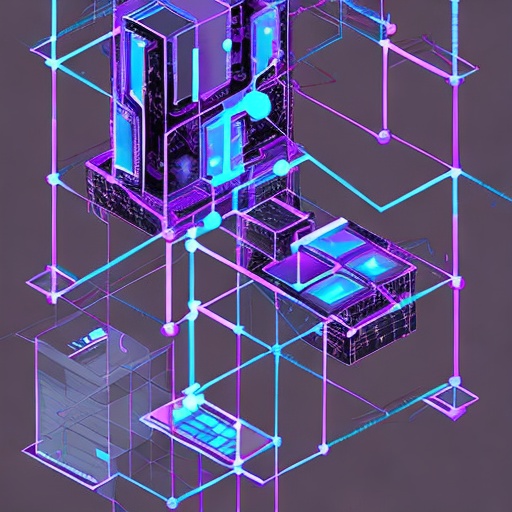 A layer 2 blockchain is a blockchain that runs on top of another blockchain, using the underlying blockchain’s security to secure its own transactions.

Layer 2 solutions are designed to increase the scalability and performance of a blockchain by offloading some of the computational work required for processing transactions to a separate layer.

The activity on Ethereum’s layer-2 networks has been growing at a significant rate, with the top two networks now processing more transactions than the Ethereum mainnet.

Arbitrum and Optimism have seen an upward trend in transactions over the past quarter. On the other hand, the Ethereum mainnet has seen a roughly 33% decrease in transactions since October, as reported by Etherscan.

This has resulted in the combined activity of the two L2 networks surpassing that of Ethereum, according to data from Dune Analytics.

Furthermore, Optimism has overtaken Arbitrum in daily transactions, following a consistent increase in activity since September.

As of January 10th, Ethereum had an average of 12 transactions per second (TPS), while the average for layer-2 solutions (such as Arbitrum and Optimism) was approximately 16.5 TPS. The combined usage of Arbitrum and Optimism represents nearly 80% of the total layer-2 ecosystem.

In terms of total value locked (TVL), Arbitrum One continues to hold the top position with a market share of 52.5%, holding approximately $2.34 billion worth of collateral. Optimism holds the second place, with a TVL of $1.28 billion and a market share of 28.6%.