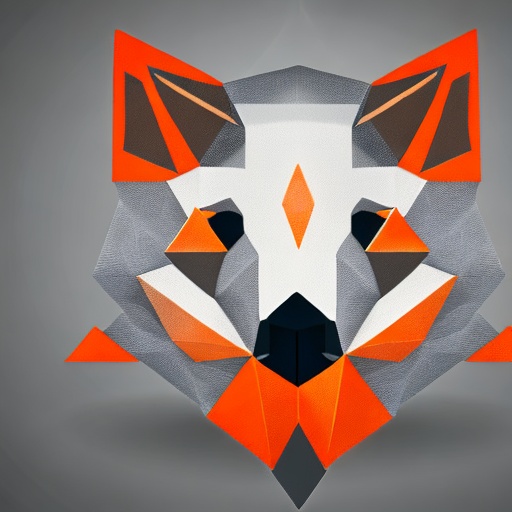 Ethereum staking is the process of holding a certain amount of Ether (ETH) in a wallet and using it to validate transactions on the Ethereum blockchain.

When you stake your Ether, you are essentially “locking” it up for a period of time in order to earn rewards for participating in the consensus process that keeps the network secure. Staking allows holders of Ether to earn a return on their investment while also helping to secure the network.

There are two main types of Ethereum staking: Validator staking and delegator staking. In validator staking, users run a staking node and validate blocks on the Ethereum 2.0 network and earn rewards for doing so.

In delegator staking, users delegate their staked Ether to a validator, who then runs the staking node and earns rewards on behalf of the delegator.

Staking pools like Lido and Rocket Pool provide an easy and convenient way for users to participate in Ethereum staking without having to run their own staking node.

The integration, known as MetaMask Staking, will enable users to stake Ether through the Lido and Rocket Pool protocols, with the aim of enhancing the security and decentralization of the Ethereum blockchain.

A new integration, MetaMask Staking, enables MetaMask users to compare different liquid staking providers and make informed decisions about which one to use. Users will have access to information such as reward rates, network control, and popularity of different providers, to help them choose the best staking solution for their needs.

The service is being launched through a public beta on the MetaMask portfolio decentralized application (DApp).

Users can stake Lido (stETH) and Rocket Pool (rETH) tokens through Lido and Rocket Pool, respectively, and view their staking token balances. These tokens can also be exchanged for ETH using MetaMask Swaps.