As part of his strategy, Logan Paul has promised to set aside 1,000 ETH to reimburse investors who may be feeling discontent and wish to cut their losses by burning their CryptoZoo NFTs. 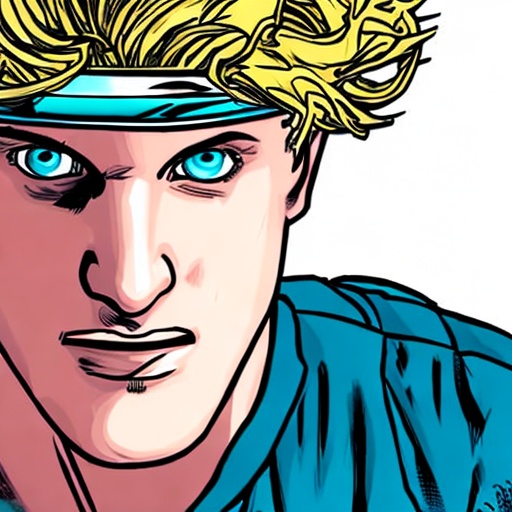 CryptoZoo is a GameFi endeavor, envisioned by Logan Paul. With CryptoZoo, you can purchase NFTs of animals, breed them to create new NFTs, earn yield, trade them, play mini games to win $ZOO and more. The development of CryptoZoo has been stalled due to alleged nonpayment of coders.

YouTuber Logan Paul has revealed a $1.5 million rescue plan to help those who invested in his troubled nonfungible token (NFT) venture, CryptoZoo.

In a video released on Twitter on January 13th, Paul clarified that he will no longer pursue legal action against fellow YouTuber Coffeezilla for defamation in connection with the accusations made in a series of critical videos on Paul’s NFT project.

Paul emphasized that his primary focus is now on rectifying the issues with CryptoZoo, fulfilling the project’s roadmap, and addressing the concerns of his supporters and investors.

Paul outlined that his recovery plan is divided into three phases. The first phase involves Paul and his manager/co-founder of CryptoZOO, Jeff Levin, destroying their ZOO token holdings so that they “do not benefit financially” from the game and so that the token can potentially increase in value.

The second phase of the plan, Paul stated that he will personally pledge 1,000 Ether as part of a compensation scheme that allows disgruntled investors to destroy their NFTs in exchange for the initial 0.1 ETH ($150) purchase price.

In the final stage of the plan, Paul mentioned that the focus will be on “completing and releasing the game as described in the whitepaper”. The game, which was initially marketed as a play-to-earn experience, where players breed animal NFTs to earn ZOO token rewards.

Paul mentioned further that “any funds recovered will be returned to the community”.

The response of the community towards Paul’s Twitter post was varied, with some commending Paul’s efforts, while others continued to express their disapproval.