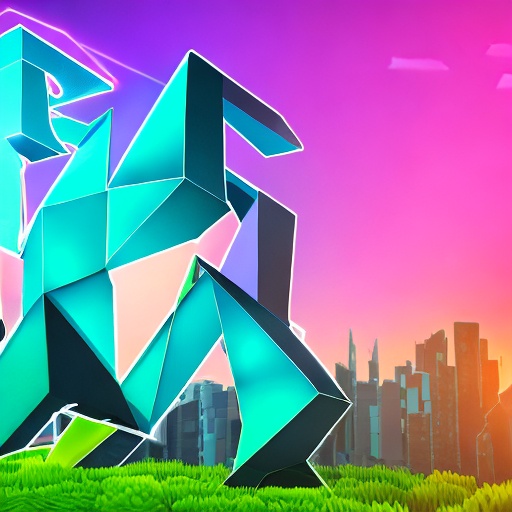 Polygon, a leading Ethereum scaling project, has revealed plans for a highly-anticipated hard fork to its proof-of-stake blockchain.

The proposed software upgrade, which was first introduced to the Polygon community in December 2022, aims to tackle the persistent problem of gas spikes and chain reorganizations (reorgs) in the network.

If the community approves the plan, the hard fork is scheduled to take place on January 17th, and is expected to bring about significant improvements to the overall functionality and performance of the Polygon blockchain.

A hard fork is a protocol change that is not backwards compatible. This means that after the fork, nodes running the new version of the protocol will no longer be able to communicate or interact with nodes running the old version.

Hard forks are used to introduce new features or changes to a blockchain’s existing rules and consensus mechanism. They can also be used to reverse the effects of a hack or other malicious activity on a blockchain.

Why is Polygon undergoing a hard fork?

The initial modification in Polygon’s upcoming hard fork centers around a modification to the way it calculates gas fees. Gas fees are a kind of transaction cost on a blockchain, and are usually required to process a transaction.

The proposed fork aims to decrease the fluctuations in gas prices that occur during periods of high activity on the chain by implementing this adjustment to gas fee calculation.

The hard fork will aim to bring more stability to the gas prices by aligning it with the Ethereum gas dynamics. This means that even during high demand, the gas prices will not spike as much as it used to.

The ultimate goal is to provide a more consistent and smooth experience for users interacting with the Polygon chain by smoothing out the spikes in gas prices.

The upcoming hard fork of the Polygon blockchain also addresses the issue of chain reorganization, commonly referred to as reorgs.

These events occur when a validator node, one of the key computers that keep the Polygon blockchain running, receives information that temporarily creates a new version of the chain. This creates confusion and makes it difficult for the network to properly verify the success of transactions, as the nodes must determine which version of the chain is the “canonical” one.

The hard fork aims to mitigate these issues and provide a more reliable and seamless experience for users.

To tackle the recurrent problem of chain reorganization, Polygon aims to decrease the time it takes to finalize a block and verify successful transactions.

The proposed solution is to decrease the “sprint length” from 64 to 16 blocks, this means that a block producer can produce blocks in a shorter time period, from 128 seconds to 32 seconds.