HomeNewsSEC files charges against an individual accused of stealing $116 million in...
NewsPolicy & Regulations 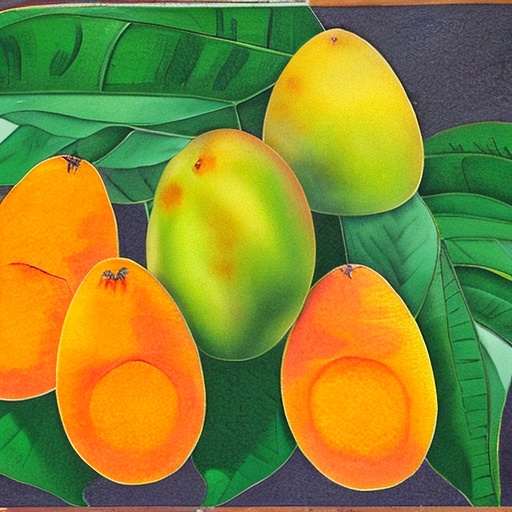 Mango Markets is a platform that offers a unique trading experience for crypto enthusiasts. It provides a centralized location for lending, borrowing, swapping, and leveraging crypto assets, all while utilizing a cutting-edge risk management system.

Built on the Solana blockchain, Mango Markets leverages the power of Serum DEX for spot margin trading and its own order book for perpetual futures trading.

The platform is governed by holders of the MNGO token through a decentralized autonomous organization (DAO) known as the Mango DAO, ensuring a fair and transparent trading experience.

The United States Securities and Exchange Commission (SEC) has joined the Commodity Futures Trading Commission (CFTC) in filing parallel charges against Avraham Eisenberg accused of exploiting Mango Markets, to the tune of millions of dollars.

On January 20th, the SEC announced charges against Avraham Eisenberg, accusing him of manipulating Mango Markets’ MNGO governance token, to allegedly steal around $116 million in cryptocurrency from the platform.

According to the SEC’s complaint, Eisenberg is alleged to have made a series of large MNGO purchases to artificially inflate the price of the token relative to USD Coin, and then withdrew the assets from Mango Markets.

The SEC, in collaboration with the U.S. Attorney’s Office for the Southern District of New York, the FBI, and the CFTC, has filed charges against Avraham Eisenberg for violating the anti-fraud and market manipulation provisions of securities laws.

The SEC stated that it will be seeking “permanent injunctive relief, a conduct-based injunction, disgorgement with prejudgment interest, and civil penalties” against Eisenberg.

Avraham Eisenberg is accused of masterminding a massive exploit on Mango Markets, where he allegedly siphoned off a staggering amount of cryptocurrencies worth millions of dollars.

Mango Markets later reported that a substantial sum of around $67 million worth of funds had been returned, but Eisenberg publicly defended his actions, stating that he believed his actions were legal and were a part of a highly profitable and cunning trading strategy.

Authorities apprehended Avraham Eisenberg in Puerto Rico in December, following the FBI’s complaint accusing him of “willfully and knowingly” engaging in a scheme that involved the “intentional and artificial manipulation” of the price of perpetual futures on the crypto platform Mango Markets.

The CFTC also filed a lawsuit against Eisenberg on January 9th, accusing him of market manipulation.

During a January detention hearing, a magistrate judge determined that detaining Eisenberg until his trial was the only means of ensuring his presence in court, making it clear that the charges against him are serious.