Alternative crypto project Aptos (APT) that has set its sights on becoming a top competitor to established smart contract platforms like Ethereum and aiming to surpass the lightning-fast transaction speeds of Solana (SOL), has recently emerged as the top performer among the top 100 crypto assets by market capitalization, registering substantial gains over the past week. 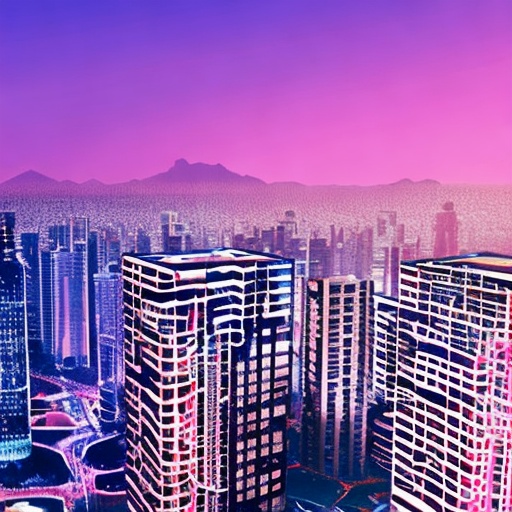 The whitepaper describes the new blockchain as:

The Aptos blockchain utilizes a programming language called Move, which was initially developed for Diem, a crypto project that was previously undertaken by Meta but has since been abandoned.

The Aptos chain aims to further the original objective of Diem, which is to create a high-speed and scalable blockchain that is user-friendly and accessible to a wide range of individuals.

The Aptos ecosystem is experiencing a surge of activity, with a variety of projects and milestones emerging. One such example is Atomic Wallet, a globally-used self-hosted cryptocurrency wallet, that has recently announced its support for APT holders.

Furthermore, Flow, a blockchain platform created by the developers behind the renowned Ethereum-based game CryptoKitties, has adopted Jolteon, a coding protocol developed by the leaders from Aptos, showcasing the growing interest and acceptance of the Aptos ecosystem.