OpenBazaar could be America’s most dangerous tech startup 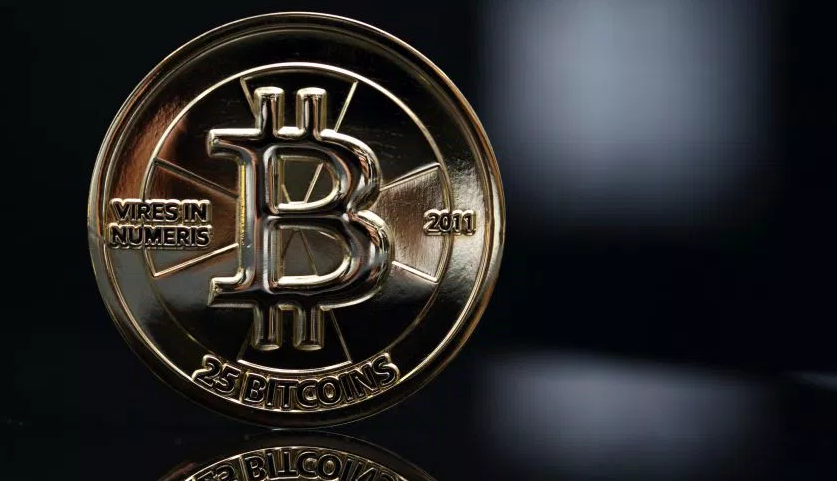 Despite its innovation, the online marketplace powered by bitcoin could very well turn into a shady business and become another Silk Road.

Reports emerged last week that venture capital giants Andreessen Horowitz and Union Square Ventures are investing $1 million in OpenBazaar, an online platform where users can buy and sell pretty much anything using the digital currency, bitcoin. If this sounds all too familiar, recall Silk Road, the bitcoin marketplace that U.S. authorities shut down last year for facilitating drugs sales. It’s rise and dramatic fall is the stuff of dark fiction, and I would argue that OpenBazaar is much worse.

Unlike its predecessor, OpenBazaar is completely decentralized and exists wholly within the network of users themselves. In other words, even if a criminal buys guns over the peer-to-peer system, he can’t be shut down without shutting down every computer in the network (which isn’t really feasible) since there’s no central hub for law enforcement to target.

The company has repeatedly made it clear that it isn’t trying to create a “Silk Road 3.0,” and lead developer Brian Hoffman told Business Insider that the company wouldn’t tolerate “misuse” of the platform, yet it’s unclear how the company would prevent illegality given its diffused architecture and professed desire to stay out of their users’ way.

While Hoffman could be right that OpenBazaar will revolutionize online commerce, its business model could also potentially threaten America’s tech industry.