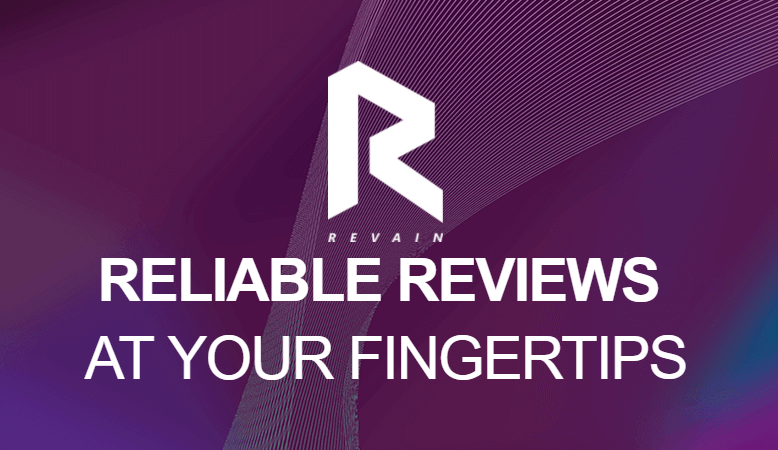 The blockchain feedback platform started exchanging tokens on August 21st, 2017. During the crowdsale 70% of tokens were distributed, and undistributed tokens were burnt according to a press release.  The token price during the sale was 0.000011 BTC, the minimum contribution was 0.003 BTC.

During its first day of its sale, REVAIN said they made a total of $4 million dollars or at the time 1052 BTC.

REVAIN architecture is made of a web-interface where users interact with an independent reviews database built on Ethereum. The economical model suggests using two token types: an R-token for crowdsale and an RVN-token for transactions within the platform.

R-token is to be sold on the exchanges, while RVN-token is a stable coin created to level token’s volatile exchange rate. RVN-token will be used to reward users for quality reviews and withdrawn from companies’ balance for those reviews. RVNs will also be deducted from any type of accounts in case there are any violations and misusages of the platform.

The company seeks to focus on authenticating online reviews for businesses and customers alike, eradicating fake reviews and any deletion of genuine negative customer reviews. Offering the user and business alike a service think a paid version of Yelp.

The money made from the ICO will go towards marketing, supporting the platform, the team, and infrastructure of the site.

“The team will be allocating collected funds according to the initial plan: the majority –  55% – will go to marketing, i.e. bringing new businesses and users to the platform; another 15% – for R&D purposes, 20% – to the team and to support the platform, the remaining 10% – for infrastructure and indirect expenses,” REVAIN said in a press release.

“We believe that there is a huge potential in online reviews. However, according to our research, there haven’t been any previous attempts of creating similar services on blockchain. Revain has developed a totally different format of communication between a user and a company. The company is to reward users for reviews left on Blockchain given that those reviews are authentic and can’t be deleted or changed at a later stage.”

After the end of the crowdsale REVAIN is heading to several planned cryptocurrency exchanges a few of those being negotiated include – Bittrex, Bitflip, Yobit, Novaexchange, Gatecoin, DABTC, Kraken, Kuna, Bitx-south-africa, Livecoin, Btcchina, Okcoin, Bitfinex, Poloniex.

As for the product itself, the first test version of REVAIN is to start functioning this fall. The release of the platform is planned for the fourth quarter of 2017. REVAIN’s tech-team is working on a web-interface to be launched by the end of this year.

REVAIN thanks all the token holders and bounty program participants for the support.

This article is a paid press release. Always do your own due diligence before investing in any digital asset.