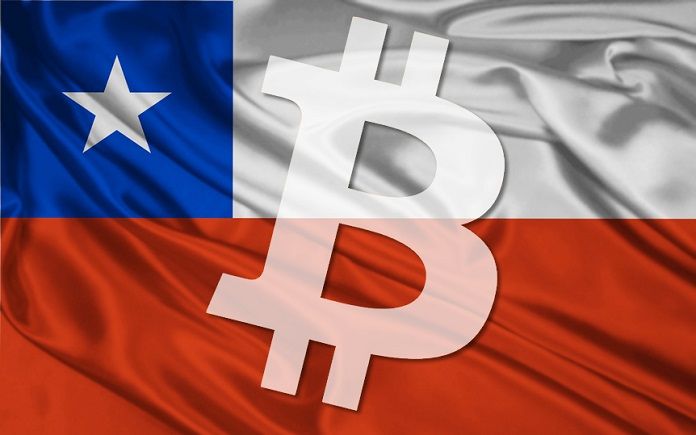 Earlier this month, Buda (formerly Surbtc) and other exchanges sued a total of 10 banks in the country after they closed the exchange’s fiat accounts, along with the accounts of Orionx and Cryptomkt exchanges, CoinTelegraph reported.

The ten banks named in the suit include Bancoestado, Itau, Santander, Bci, Banco de Chile, Scotiabank, Bice, and Bbva, according to Diario Financiero.

The news outlet elaborated on the court’s Thursday ruling:

“The ruling is an unprecedented precautionary measure binding Bancoestado and Itau to enter into a new current account contract with the operator Buda, while the case is proceeding.”

The court further added in its order for the two banks to sign a contract with Buda “under the same terms of the contracts described between said parties previously,” the publication conveyed and quoted the court declaring, “the foregoing, inasmuch as the requested precautionary measure is necessary to prevent the eventual negative effects of the conduct submitted to this Tribunal.”

Buda “also asked the court to punish the 10 banks with the maximum of the fine established in DL211, with costs, and ordered [them] to stop the practice indicated, without prejudice to other measures deemed appropriate to the effect,” the news outlet reported that Buda accused the banks of displaying “anticompetitive behavior.”

“Anticompetitive behavior consisting of abuse of their collective dominance position and by engaging in an abusive exploitation that excludes their dominant position…with the purpose or effect of preventing, restricting and hindering competition in the affected markets,” Buda said.

In an interview with Cointelegraph, Buda CEO Guillermo Torrealba expressed that there was no laws, rulings, or legislation that prevent crypto firms from operating and that the decision was from the banking sector which feels threatened by cryptocurrency like JP Morgan expressed a few months ago in an annual report.

“There hasn’t been one regulator, legislator or government official saying that cryptocurrencies aren’t legal, it was just the decision of a very powerful sector of the economy: the banking industry.”

Mario Marcel, the governor of the Central Bank of Chile, previously spoke at an event in the UK last year, according to a transcript published by the institution on its website over the weekend. The event was hosted by the Cambridge Centre for Alternative Finance.

During Marcel’s speech, he brought up the subject of the future of blockchain and distributed ledgers, noting that financial sector firms are experimenting with applications and possible commercial uses for businesses.  In fact, Wall St. tested digital currency last year in a private closed meeting.

“Central bank digital currencies (CBDC) seems to lead inevitably to the replacement of the classical role of central banks at the top of a tiered liquidity system to that of a massive retailer, where deposit-taking may soon combine with loan-making,” Marcel told the audience, adding:

“This means that a real CBDC may still be many years away.”

However, Marcel agreed that technological innovation should not be held back by strict regulations, as many cryptoanarchists fear will ultimately happen, if central banks get involved in the realm of cryptocurrency. 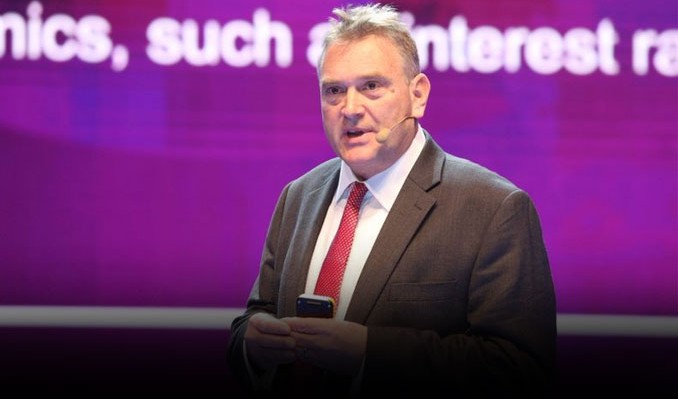 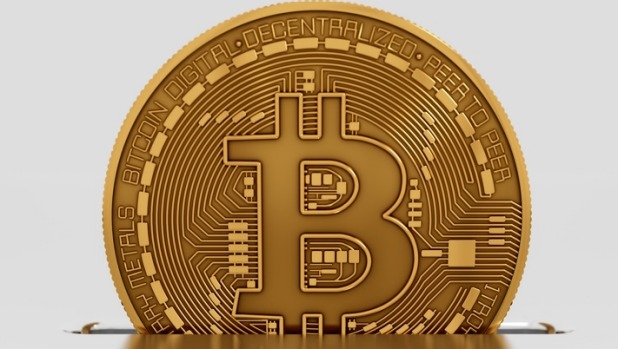 The World’s Largest Banks Team Up to Understand Bitcoin 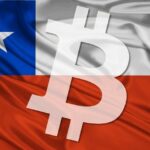