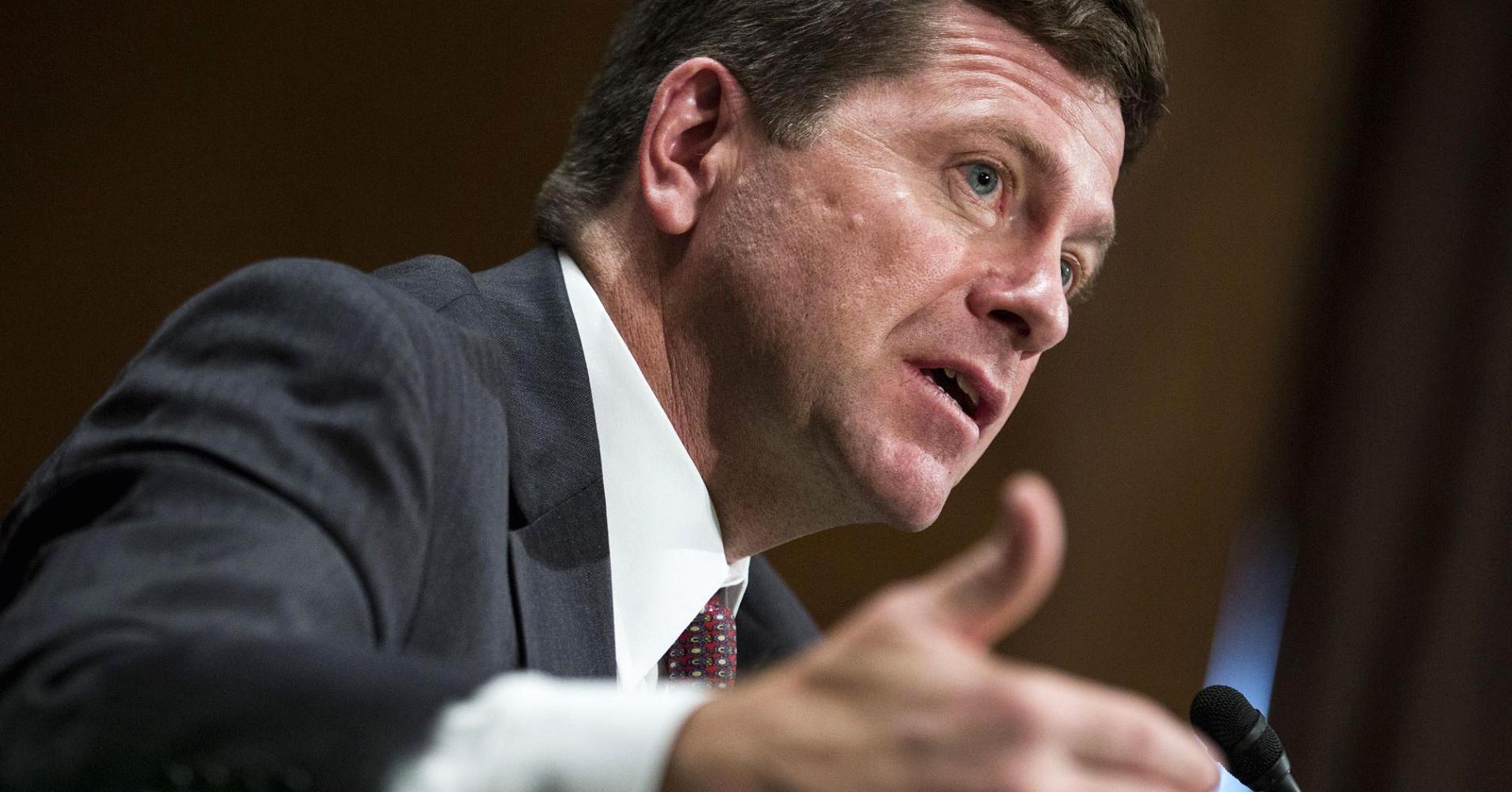 SEC Chief Jay Clayton has put several regulatory questions to rest by firmly stating in a CNBC interview that the SEC will not be making special rules either for tokens that represent the value of a project or for the majority of initial coin offerings (ICOs), going on to say in the interview that most ICOs are selling securities.

Clayton also clarified that cryptocurrencies which truly act as currencies used for carrying out transactions — such as Bitcoin — will not be regulated by the SEC.

However, any currencies which represent an investment in a company affecting the value of the token are categorically securities, according to Clayton, and will be regulated just like any other security under SEC jurisdiction. This means big changes in the American and global cryptocurrency markets as exchanges will have to register to deal in those tokens and ICOs or IPOs (initial public offerings) will have to be licensed by the SEC.

“If you have an ICO or a stock, and you want to sell it in a private placement, follow the private placement rules. If you want to do any IPO with a token, come see us. File financial statements, file disclosure, take the responsibility our laws require,” Clayton added.

Clayton has previously expressed in a hearing in February that he believed cryptocurrency trading platforms are functionally more akin to “securities, commodities, and currency exchanges,” which are regulated at the federal level and overseen by either the SEC or CFTC.

In a statement dated March 7, the Securities and Exchange Commission (SEC) wrote that cryptocurrency exchanges that list ICO tokens the agency deems to be securities are operating “potentially unlawful” trading platforms.

“If a platform offers trading of digital assets that are securities and operates as an “exchange,” as defined by the federal securities laws, then the platform must register with the SEC as a national securities exchange or be exempt from registration.”

The U.S. Securities and Exchange Commission will hold a meeting in Atlanta this year on June 13th at Georgia State University where SEC commissioners will speak at the Investor Conference, Coinivore reported.

The mock town hall event will be followed by break-out events where attendants can meet with members of the SEC for a more informal discussion on issues regarding regulation in the world of fintech, mutual funds, fraud prevention, and cryptocurrency.

As Coinivore reported, cryptocurrency brokerage giant Coinbase on Wednesday announced that it was “on track” to register with the U.S. Securities and Exchange Commission (SEC) as a broker-dealer, a move which would allow the company to list cryptoassets that the agency deems to be securities. So this may just be a tell-tale sign of more forced registrations to come.