Chainalysis says the U.S. Treasury Department’s latest proposal to collect know-your-customer (KYC) information on transfers from regulated exchanges to noncustodial wallets would add unnecessary burden on the industry and do little to stop money laundering.

Chainalysis is a blockchain analysis company. They provide data, software, services, and research to government agencies, exchanges, financial institutions, and insurance and cybersecurity companies. Chainalysis’ data platform powers investigation, compliance, and risk management tools that have been used to solve some of the world’s most high-profile cyber criminal cases.

“…that there are not two separate cryptocurrency ecosystems, with one made up of legitimate transactions between exchanges and the other with illicit transactions among unhosted wallets. There is one interconnected ecosystem, and most exchanges have controls in place to support law enforcement and governments in their investigations. Our case studies demonstrate this; law enforcement has used Chainalysis tools in successful prosecutions, seizures, and forfeitures totaling over $1.5B USD in 2020 alone. The current system is working, both in the US and internationally, and efforts to improve enforcement should be driven by what would actually improve the effectiveness of the system, not by adding box-checking compliance requirements.”

Chainalysis projects that it will cost institutions millions of dollars to comply with the proposed regulations that do little to contribute to fighting illicit activity.

They arrived at this conclusion by simply analyzing blockchain data. The data shows that most of the bitcoin in noncustodial wallets is held for investment purposes or for transferring between regulated trading venues. It is not being used in illicit activity.

In the second quarter of 2020, 92% of the bitcoin that was transferred between noncustodial wallets originating from Virtual Asset Service Providers (VASPs). 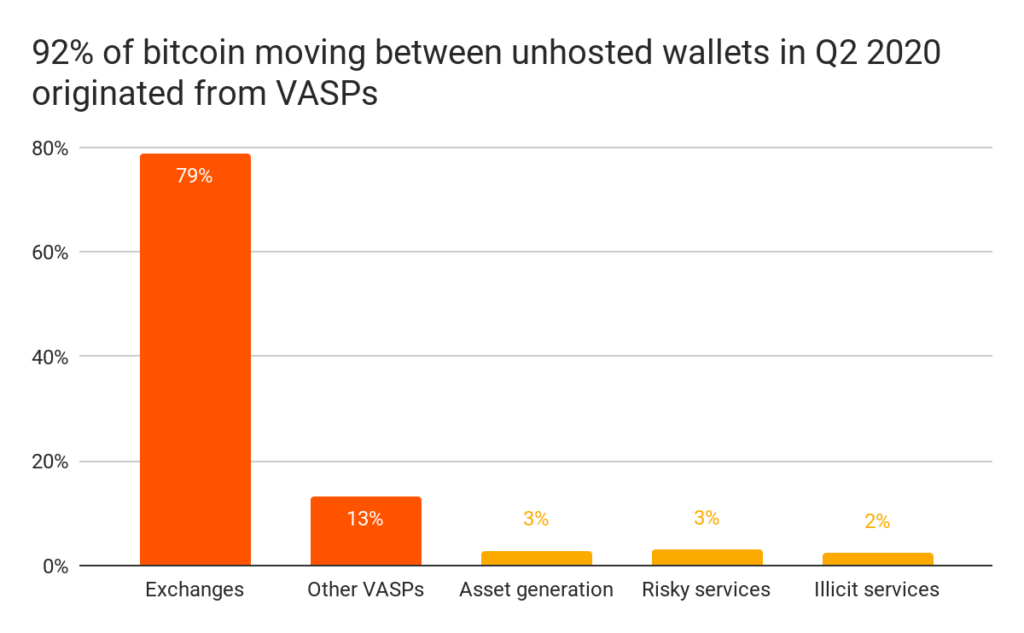 During the same time period 67% of the bitcoin originating on noncustodial wallets returned to VASPs with 29% being held. 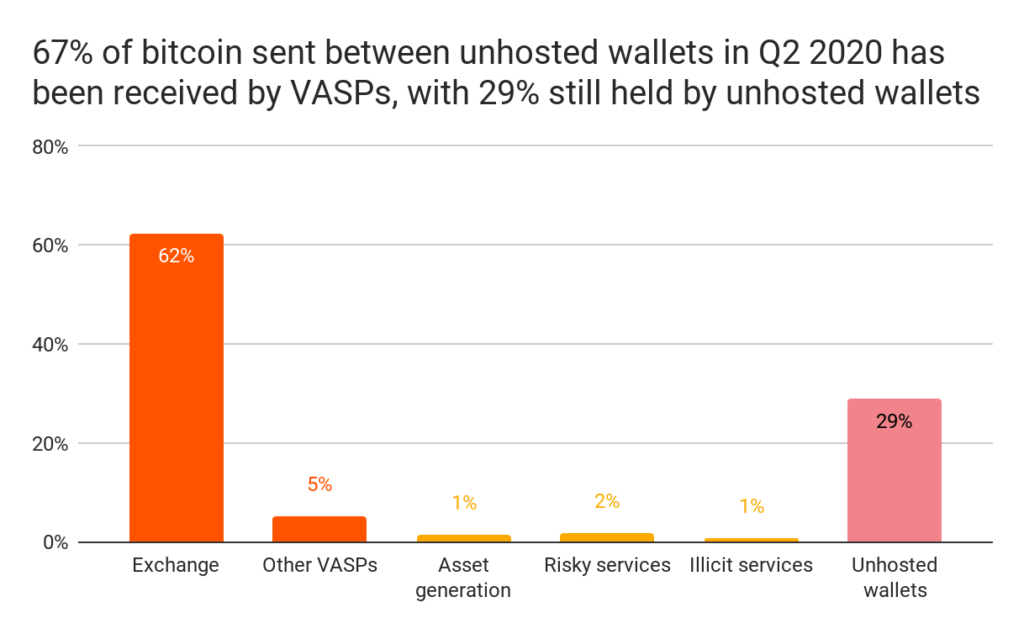 Chainalysis also pointed out that US dollars move 4.7 times more often than bitcoin per month. 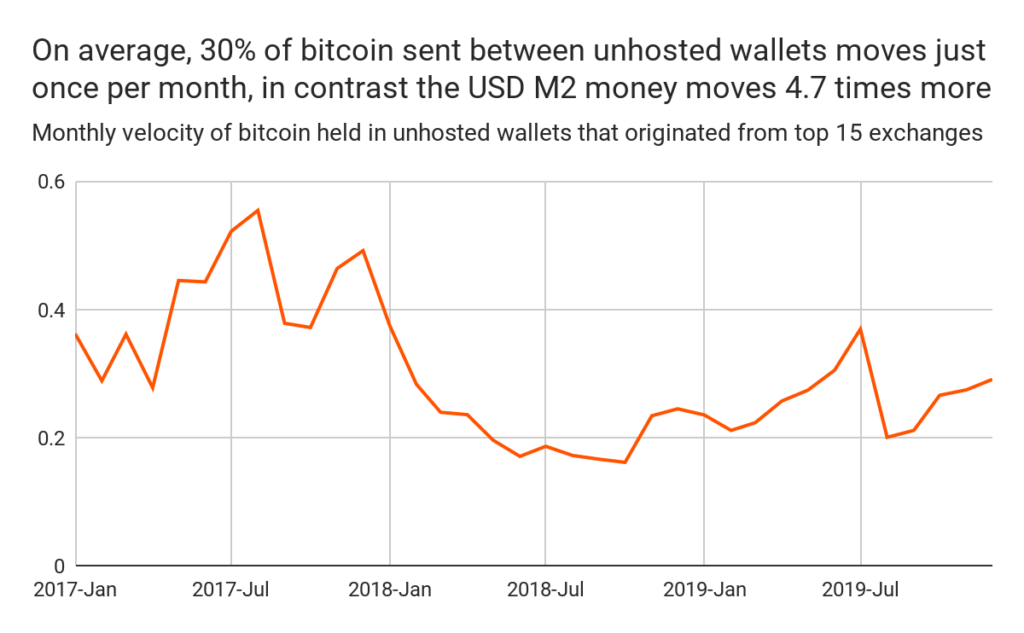 Chainalysis defines risky and illicit services as “mixers, gambling services, and services in high-risk jurisdictions”. It is also worth noting that 62% of the the illicit coins tracked by Chainalysis end up at institutions that have programs to detect money laundering.

The new proposed regulations would require banks and money service businesses to keep records of name, address, type of virtual currency, amount of digital currency, time of the transaction, dollar value at time of transaction, any instructions or forms the customer signed. For the customer’s counterpart they must collect and keep name, address, any information the Treasury proscribes, any other information that identifies the transaction. Banks and money services will be further required to verify the identity of the parties for deposits and withdrawals greater than $3,000 in value. Report any transactions that add up $10,000 greater in a 24 hour period. Most of this information is already stored on the blockchain. It is accessible with tools that explore the blockchain.

Chainalysis created one such tool KYT that searches the blockchain for transactions that meet criteria on categories like amounts, date time, or address. Do we really need more databases vulnerable to being hacked and leaked?

The recent Ledger hack and data dump is only one such example.  Part of the reason for the blockchain is to make transactions publicly audit-able. That is how we know a transaction happened and that the coins are not double spent. The banks and money service providers already keep their customers personal information. Why must they replicate the information stored on the blockchain?

Chainalysis, a company dedicated to supporting Anti-Money Laundering (AML), was forced to conclude that:

“The proposed requirements go beyond the level of reporting and verification that exists in traditional financial services. The collection of large amounts of personal data on citizens transacting normally will not further the fight against illicit proceeds, as demonstrated by the use of unhosted wallets. It places an undue burden on regulators and the industry to collect and manage this data when there are more urgent vulnerabilities in cryptocurrencies, which can be addressed using the power and transparency of the blockchain.

The transparency of the blockchain also enables law enforcement to investigate the vast majority of the obligated transactions under the rule, without the reporting requirement. Furthermore, law enforcement can triage these transactions based on blockchain analysis to identify transactions of interest that may involve illicit activity but not meet the thresholds of the rule. Therefore, we think record keeping is sufficient.”

Is it any wonder why the Treasury shortened the comment period for this proposed change. Instead of the normal commenting period of 60 days they shortened it to 15 days with only 6 of those being normal working days, due to the holidays. Coinbase asked for the comment period to be extended as we reported here.

Chainalysis has shown that noncustodial wallet users are not likely to be criminals and existing money laundering laws are sufficient to monitor regulated exchanges. 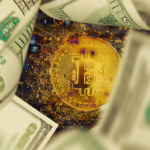