SushiSwap plans to develop a DEX aggregator, a decentralized incubator, and multiple undisclosed projects in the upcoming year as part of its roadmap. 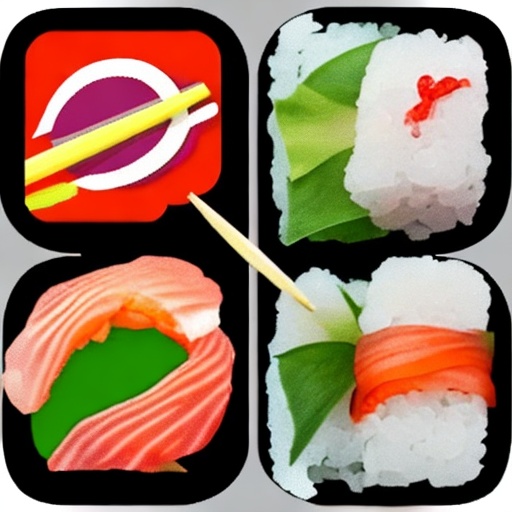 SushiSwap is a decentralized exchange (DEX) built on the Ethereum blockchain. It allows users to trade cryptocurrencies in a trustless and decentralized manner, meaning that the exchange does not hold control over user’s funds and all trades are executed through smart contracts on the blockchain.

SushiSwap is also an automated market maker (AMM) platform, which uses a mathematical algorithm to determine the price of assets, rather than relying on an order book like a traditional exchange.

The CEO of SushiSwap has announced several updates to the platform, despite the recent warning of a major shortfall in its treasury. These updates are aimed at increasing its market share by tenfold in 2023.

In a recent Medium post, SushiSwap CEO Jared Grey unveiled the company’s plans to bolster the DeFi platform’s product offerings in the coming year, with a focus on sustainability and stability.

The post laid out a roadmap that aims to enhance the SushiSwap’s user experience while maintaining its decentralized and trustless nature. Grey stated that these updates will be aligned with the company’s mission to make SushiSwap one of the most robust and reliable decentralized exchanges in the crypto space.

The new roadmap for SushiSwap, announced by CEO Jared Grey, includes the launch of a DEX aggregator in the first quarter of this year and plans for a “decentralized incubator” to be rolled out in 2023.

Grey also outlined a new vision for Sushi Studios, a decentralized incubator where Sushi will help launch and nurture self-funded projects that are designed to support ecosystem growth without putting a strain on the DAO treasury.

He also revealed that several “stealth products” are currently in development, and that the company is working on a long-awaited non-fungible token (NFT) marketplace called Shoyu, which is planned for launch in Q1, as well as a perpetual DEX platform which is expected to bring new opportunities for traders.

The recent announcement of new offerings by SushiSwap comes after a Dec. 6 governance proposal by CEO Jared Grey revealed that the platform’s treasury had only one and a half years of runway remaining, which could potentially compromise SushiSwap’s operational viability. The new offerings are aimed at addressing this concern.

In addition to the DEX aggregator and decentralized incubator, SushiSwap has also outlined plans for 2023 that include the development of a governance dashboard and a focus on improving user experience.

The governance dashboard will provide transparency by displaying Sushi’s budget, crypto wallets for each project, and the results of treasury expenditure audits. The goal is to enable users to have a better understanding of how the platform is being managed and where the funds are allocated.